15th Anniversary of a Great Move 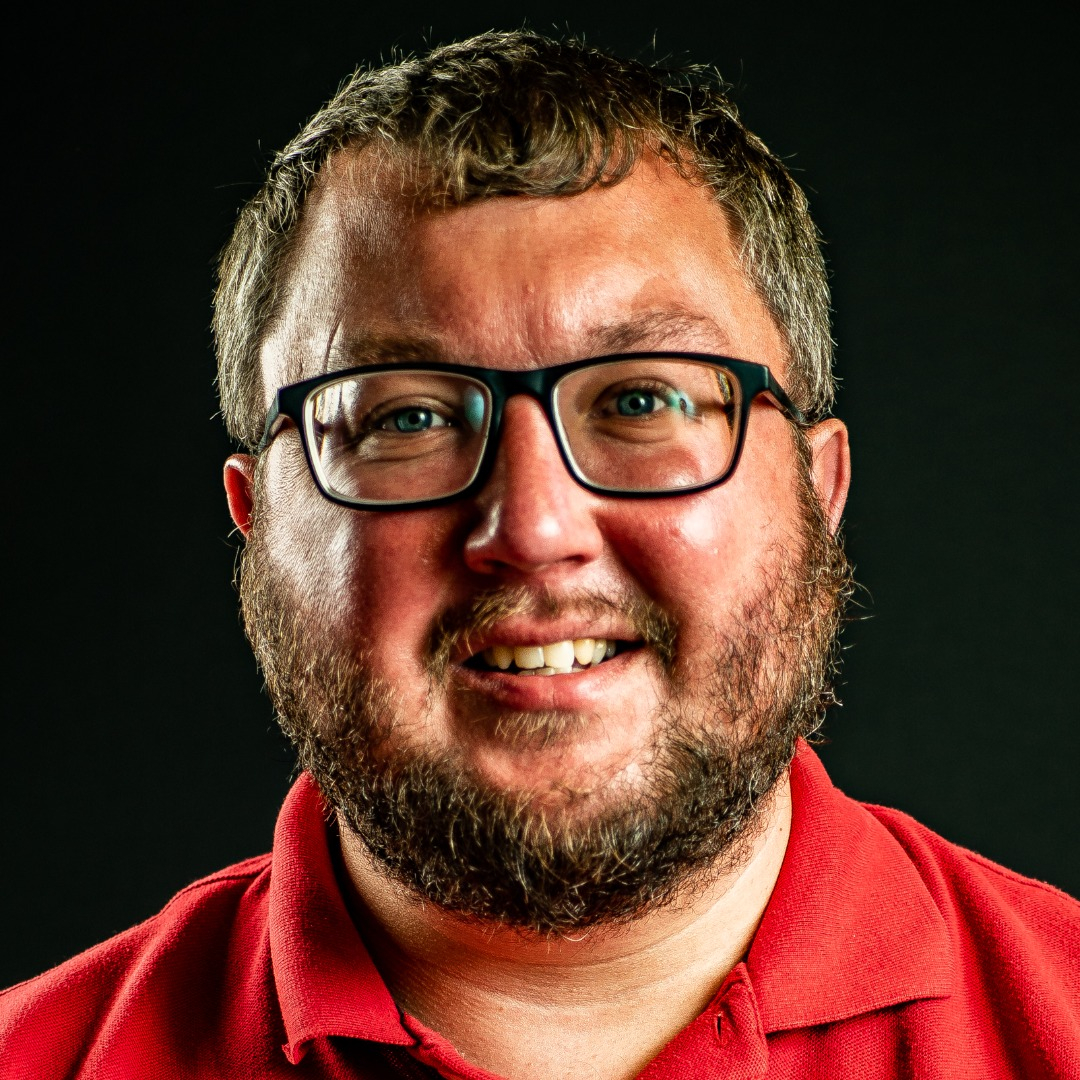 Some of the best decisions I made in my life can be attributed to one woman, Ashley Andyshak Hayes.

Fifteen years ago, she was Ashley Andyshak, and we were two reporters in the early stages of our relationship. Newspaper work is fun, but side gigs are often necessary to make ends meet. She spent her off-hours at the YWCA Gettysburg & Adams County, I took orders and served customers at LaBella Italia in Littlestown.

Ashley decided to move on from the Gettysburg Times in 2007, which meant her part-time gig at the YWCA was no longer possible. I enjoyed working weekends at LaBella, but since our paths wouldn’t cross at work anymore, I was concerned about seeing my girlfriend. I applied for her mostly weekday job at the YWCA, and Deb Geesey hired me.

I thought I was getting a job at the YWCA, but after marking 15 years here this past June, I can confidently say I received a life-changing experience.

Our mission of eliminating racism, empowering women, and promoting peace, justice, freedom, and dignity for all shines in every aspect of our work. Early in my tenure, I made a comment I had heard my entire life but was completely unaware of how offensive it is to a particular religion. No one at the meeting made me feel bad, but instead calmly explained why it should not be used.

Advocacy Director Nancy Lilley and her team of volunteers work hard to foster a community of understanding through book groups, special presentations, and events.

The YWCA Gettysburg & Adams County is the community’s gathering place. Our childcare center welcomes babies as young as six months old. I have watched children age out of the program and become members of the Sharks Swim Team or exercise in our fitness center. Last week, I met a 90-year-old man named Harry who was receiving personal training sessions.

The relationships formed in this building and at the YWCA Child Enrichment Center at the Adams Commerce Center are inspirational. When Ukraine invaded Russia earlier this year, a group of members pulled together to support a fellow yogi whose mother was in Russia. Sadly, I have attended many members’ funerals in the past 15 years, and there is always a group of people who would not have known the deceased if it were not for the YWCA.

We also get together to celebrate births, weddings, and birthdays. A large group of coworkers/friends danced to the Village People hit “YMCA” at my and Ashley’s wedding in 2009, changing up one letter to fit our love for the YW.

I am not only a proud member and employee but also a YWCA donor because I know first-hand we are making a difference and management wisely and frugally spending every gift we receive.

If you are a YWCA donor, thank you so much for your generosity. If you want to join this awesome group, please consider a gift through the Adams County Community Foundation Giving Spree on Nov. 3. If you have any questions about our work before you commit, I love phone calls and emails.