Don’t Stand By; Become An Ally 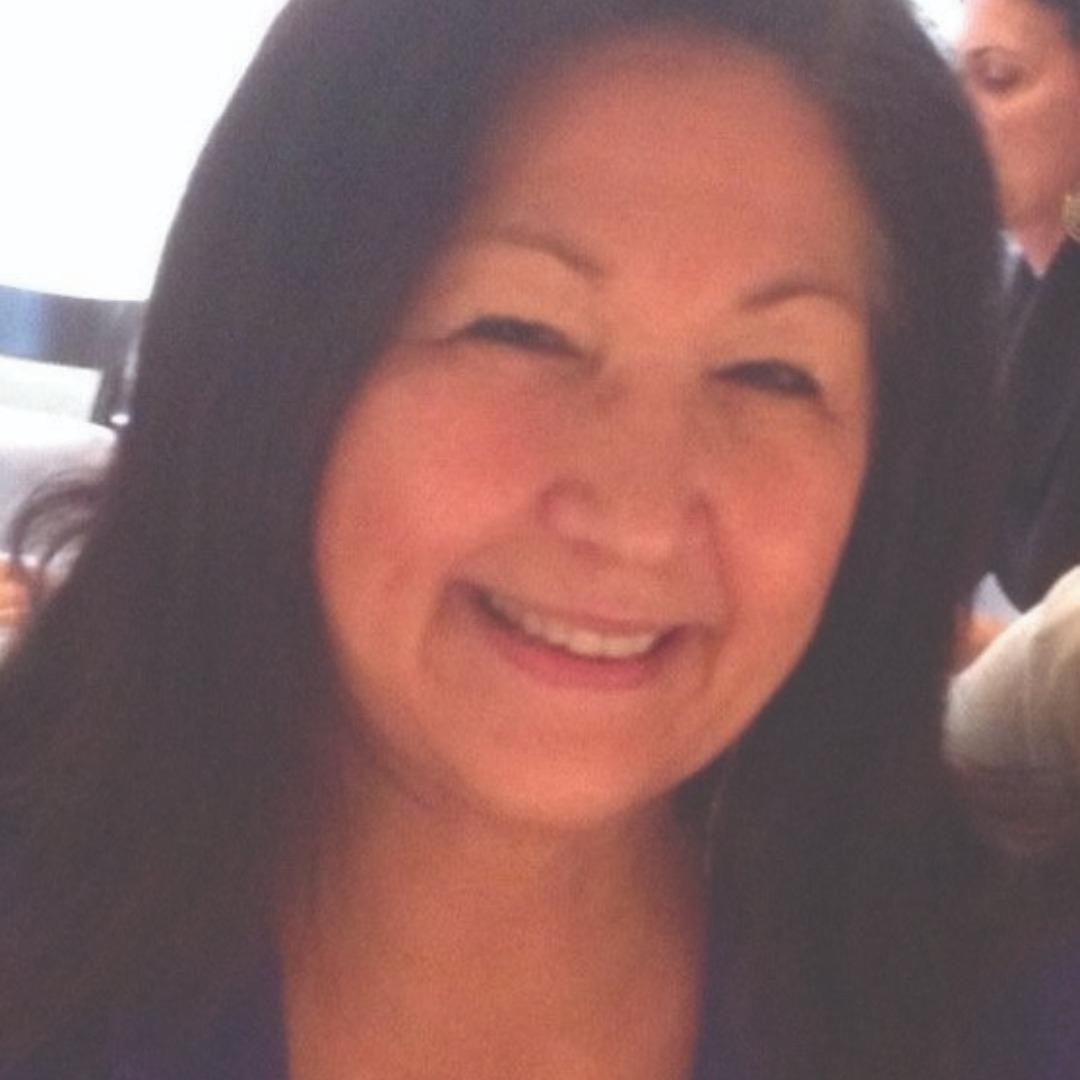 An ally is defined as “one that is associated with another as a helper: a person or group that provides assistance and support in an ongoing effort, activity, or struggle – often now used specifically of a person who is not a member of a marginalized or mistreated group but who expresses or gives support to that group.”  Realizing that your identity changes depending on circumstances you might find yourself in, I just wanted to share some generic tips for being an ally – in myriad instances.

Winston Churchill said, “It is better to do something than to do nothing while waiting to do everything.” Becoming an ally takes a lot of hard work. First, you must educate yourself about the issues, examine your own privilege, and do the hard work involved in reversing that privilege so that you treat others with marginalized identities as equals instead of inadvertently advancing your privilege and contributing to their oppression. Then, there are actions you can take to challenge and dismantle systems of oppression and injustices in our society. This whole process can be very challenging, and as you become more self-aware, you may experience guilt or shame and make mistakes along the way. For example, one step you can take is to intervene when you witness harassment of another individual.

First, know that you should always prioritize your own safety before intervening.

One thing you can do is to take an indirect approach to de-escalate a situation. Start a conversation with the person being harassed. You can ask for the time or directions. Then, physically align yourself with that person. I have often shared an incident that happened to me on the Square here in Gettysburg a couple of years ago. These eight boys passed me on their bikes as I sat on the bench in front of the Gettysburg Hotel, loudly mocking me, making noises that I assume they thought would pass for Asian words. The last one to pass me said, “She’s so dumb she’s doesn’t even understand what we’re saying to her.”  I was mortified – angry –but, yes, dumbfounded and silent. Two folks who were at the Hotel came down and just stood beside me. Sound small? I’m forever grateful to them for the support.

Another thing you can do is find or ask another bystander to find someone in authority to take care of the situation.

A third thing you can do is create documentation. You can do this by filming on your phone. If you do this, you should offer to send the documentation to the person being harassed and let them decide what to do with it.

A fourth thing to do is to debrief the person after the incident. Ask if the person is okay. Ask if you can sit with them or what they might need.

A fifth and final thing to do is to speak up – directly name the behavior you have observed. “What do you mean by that?”  “That’s inappropriate.”

Different situations lend themselves more to each of these tactics.

Another type of harassment is online harassment. Some strategies for dealing with that can be found at iheartmob.org.

I end with the words of Dr. Martin Luther King, Jr., who said, “The ultimate tragedy is not the oppression and cruelty by the bad people but the silence over that by the good people.”