Our New Aquatics Director Is An Old Friend 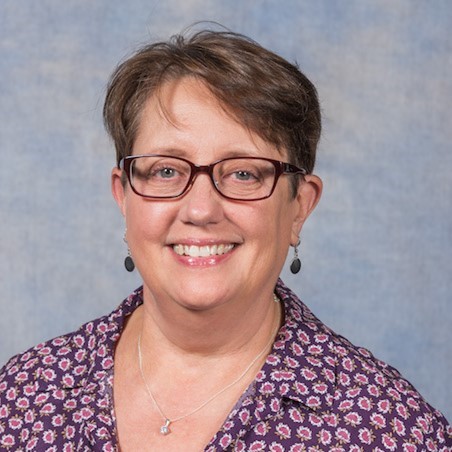 YWCA Gettysburg and Adams County is delighted to welcome Beth Raub as our new Aquatics Director.

Beth grew up in York, Pennsylvania, and has lived in Adams County for nearly 22 years.  Her involvement in aquatics began at the young age of four, with swimming lessons at the York YWCA.  She became part of the YWCA’s synchronized swimming team at age nine.  Beth competed in synchronized swimming and competitive swimming through her high school years and competed in those sports and water polo at the college level at Millersville University, where she earned her degree in Elementary Education.

Beth became passionate about teaching and coaching swimming at a young age. She started volunteering to help with swimming lessons at the age of 10 and became a junior coach of younger synchronized swimmers at age 13.  She spent seven summers teaching private lessons in her family’s backyard pool, finishing her last year with 63 students.

While still in college, Beth became the head coach for the Cumberland Valley Spiralettes, part of the Cumberland Valley Community Aquatic program in Mechanicsburg, PA.  After graduation, she taught swimming lessons and coached competitive swimming and high school water polo at CV.  Her full-time aquatic career started in 1990 at the Gettysburg YWCA when she became the Aquatic Director. In 1991, she became the head coach of the Gettysburg Sharks.

In November 2021, Beth returned to the Gettysburg YWCA as an assistant coach for the Sharks swim team. “Returning to the pool deck at the YW felt like coming home,” she said.

As Aquatic Director, Beth’s first endeavor will be to design a quality instructional swimming program to serve both the youth and adults in Adams County.  Her first day at the YWCA will be Wednesday, June 1, 2022.