For over 90 years, we’ve served the Gettysburg & Adams County Community.

Bring about meaningful change in yourself and in your community. 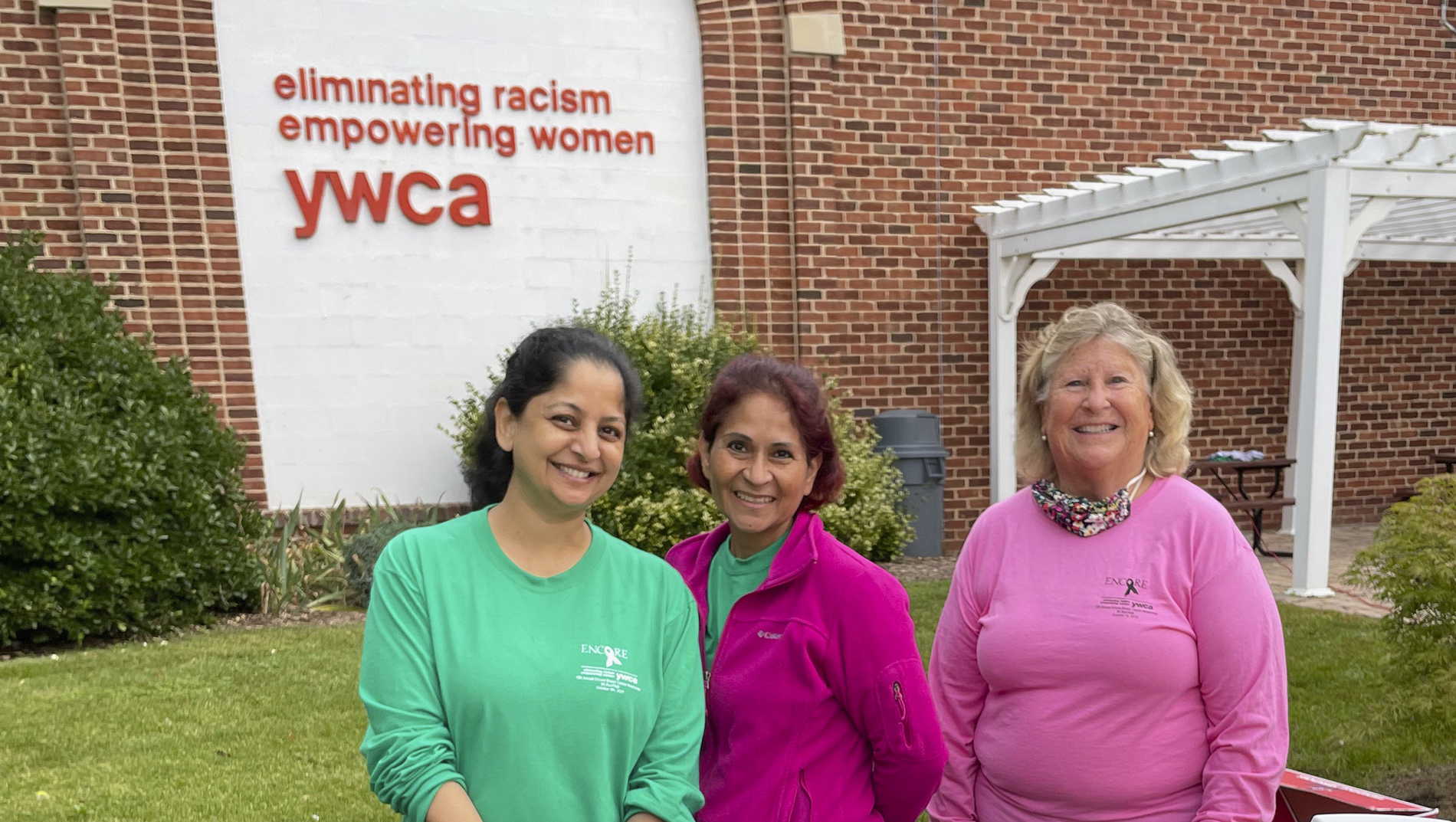 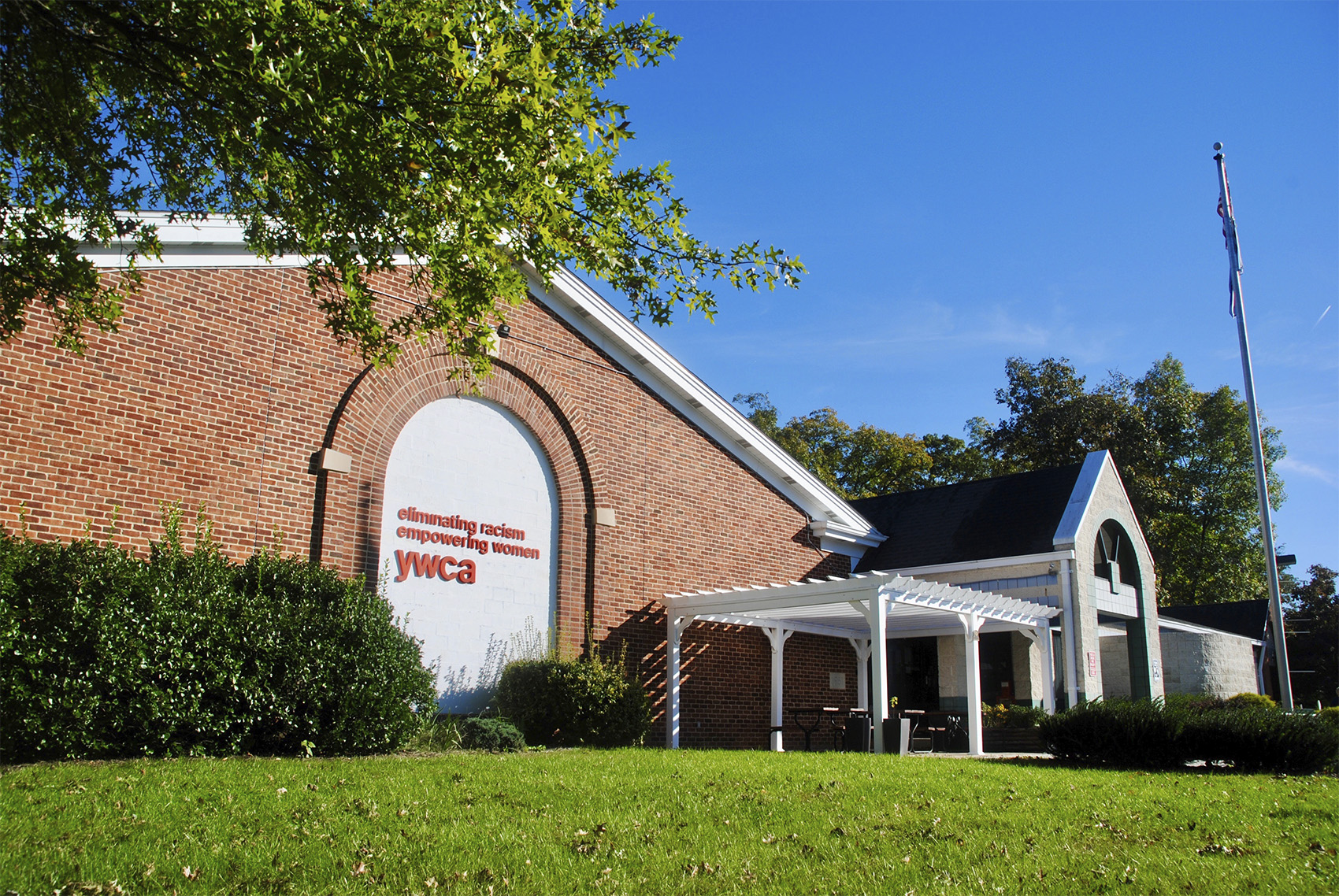 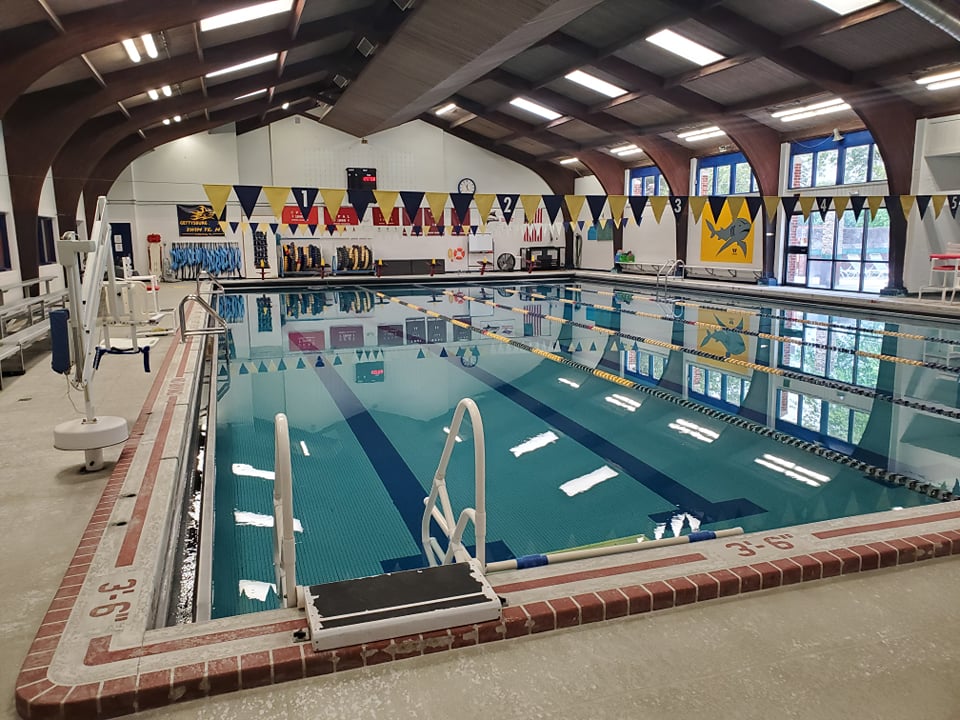 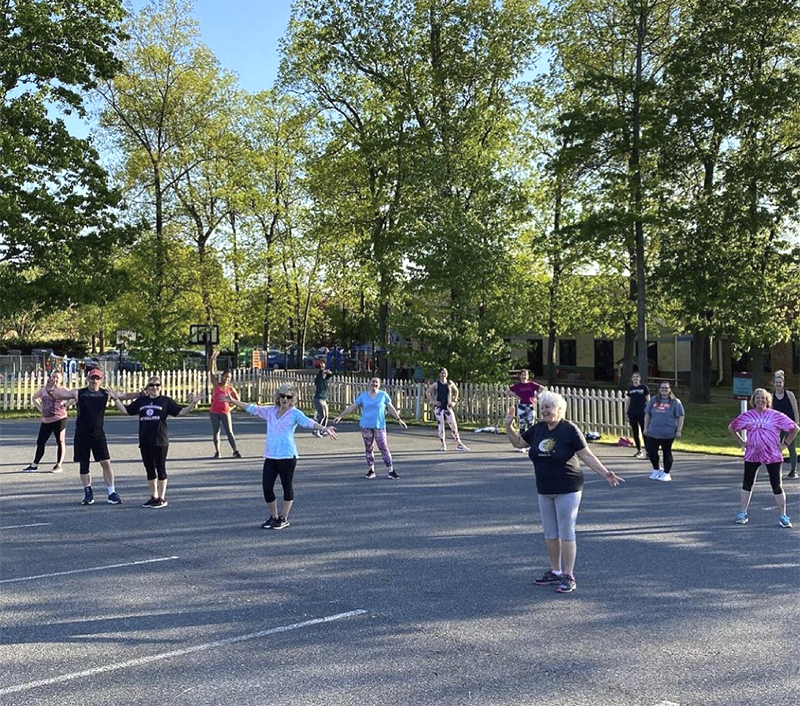 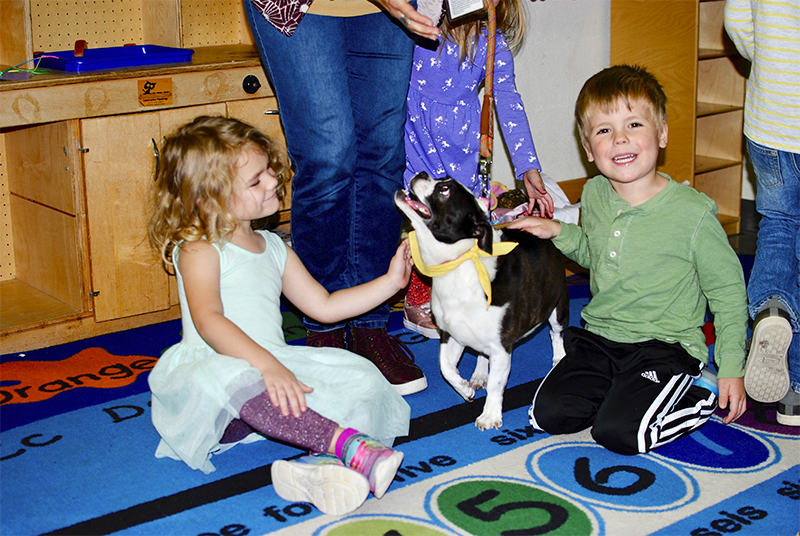 The YWCA Gettysburg & Adams County is a nonprofit community organization with almost 3,550 members. Established in 1929 on Gettysburg’s Lincoln Square as a women’s evangelical organization, the YWCA has long been an active force in the improvement of Adams County. More than 90 years later, the YWCA’s national mission statement and local purpose statement have evolved, but we remain committed to making Gettysburg and Adams County a healthy, inclusive community.

Our programs and services work toward our mission of eliminating racism and empowering women, with a vision of being the center for personal and community growth in Adams County—the place to learn, to play, and to improve emotional and physical well-being. The YWCA guides Adams County to positive change by connecting cultures, encouraging healthy lifestyles, and empowering all who walk through our doors. Since 1981, our YWCA headquarters have been located on Fairfield Road in Cumberland Township. We also have satellite childcare facilities located at the Adams Commerce Center. Up to 305 children, ages 6 weeks through 12 years, are enrolled in the YWCA’s Child Enrichment Programs. Our award-winning facilities include a fitness center, two racquetball courts, a 25-meter swimming pool, whirlpool, several aerobic exercise rooms, and a full-court gymnasium. These facilities, coupled with classes and programs for all ages, promote a healthy lifestyle for the people in our community.

“Our YWCA provides critical wellness and child care programs and promotes a mission of social justice. These services are needed now more than ever in both our community and our country.”

why I love My YWCA

See what people are saying about us

“Participation in an activity like the Advocacy Program helps us to discover how racial and social injustice impact our community, to connect with one another, and to identify ways to dismantle racism and other forms of discrimination. This is an exciting opportunity to dive deep into racial equity and social justice.”

“Too often, it seems that ‘community’ is in short supply. You’ll find it every day, here at the YWCA.”

The YWCA of Gettysburg & Adams County began as the vision of two sisters, Annie and Irene Danner, who saw the community’s need for such an organization. They were inspired by the national YWCA and willed their estate on Lincoln Square to be used for a YWCA facility. In 1926, the Gettysburg chapter of the YWCA became a formal member of the national organization and was incorporated in 1929.

In the early years, the Association was composed of several groups, including the Business & Professional Women’s Club and the Girl Reserves. Over the years, the YWCA operated the first area library and operated the USO programs for the area. Always looking to respond to the needs of the county, the YWCA sought to open a family recreational facility. Built on Seminary land, the Y-East facility was dedicated in 1981. In 1997 a second facility, Y-West, was acquired.

In 1982, a group of YWCA members—Claudia McCarthy, Jennifer Weaver, Carolyn Nunamaker, and Floss Ray—formed a group that assisted women who have been victims of domestic violence. Survivors opened its 24-hour hotline at the Lincoln Square office building in 1983. In 1988, Survivors became an independent organization, but the YWCA and Survivors still work together on many initiatives.

The YWCA opened a before-and-after-school program for children at Fairfield School District in 1998. This gave parents who work, or have other commitments, the opportunity to place their children in a safe and fun environment.

The demand for more child care services continued to increase. In July 2007, the YWCA opened the Child Enrichment Program at Commerce Park. This allowed us to provide care to 113 more children.

Over the years, the role and needs of women have changed in our society and the YWCA has grown and changed as well. Past YWCA local statements have included obtaining suitable boarding places and securing women’s attendance at public worship on the Sabbath. Today, with a wide range of options available to women and their families, the local statement also reflects the changing role of the YWCA in Adams County.

The YWCA fiscal year runs from July through June each year.
The following links will allow you to download audited Financial Statements and 990s from the past three complete years.